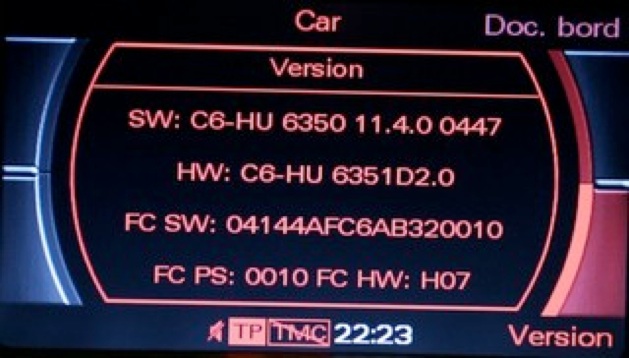 Hey guys, just looking into upgrading my 2006 A8 MMI 2G from version 1190 to the latest version. Mainly because my car doesn't have the SD cards that my A4's RNS-E has and all I have is satellite radio. I need tunes!! I'm considering adding AMI but my f/w is too old. I've done tons of research regarding the procedure and have flashed firmware many times, but the hosted files online seem to have washed up and I cannot find any copies of the 3360 or the 4610 f/w. Can anyone help? Pm me if necessary...Please and thank you! I know they can be purchased for like $25, but if they are online somewhere I'm missing, I'd much rather go that route.
Comments are closed.