I absolutely love firing up the Nintendo 64 or my emulator to enjoy Zelda: Ocarina of Time, it’s a beautifully made game and is still a lot of fun to play after all these years, but what if Nintendo decided to remake the game using modern gaming tech, such as kick-ass gaming PCs and Unreal Engine 4?

The new tech demo from CryZENx lets you roam around the expanses of Hyrule Field, and with Link also benefitting from a new set of polygons, it makes you drool to imagine this set up as a full game. For a little bonus, CryZENx isn’t just starting out, and you can check out many other maps such as Kokariko Village and Song of Storms on his Patreon page.

CryZENx has managed to keep gooing around the DMCA-wielding Nintendo for some time now, as this is merely a tech demo rather than a game, for now, but we would still advise downloading them sooner than later should you wish to play them, as they may still be pulled by Nintendo in the near future. 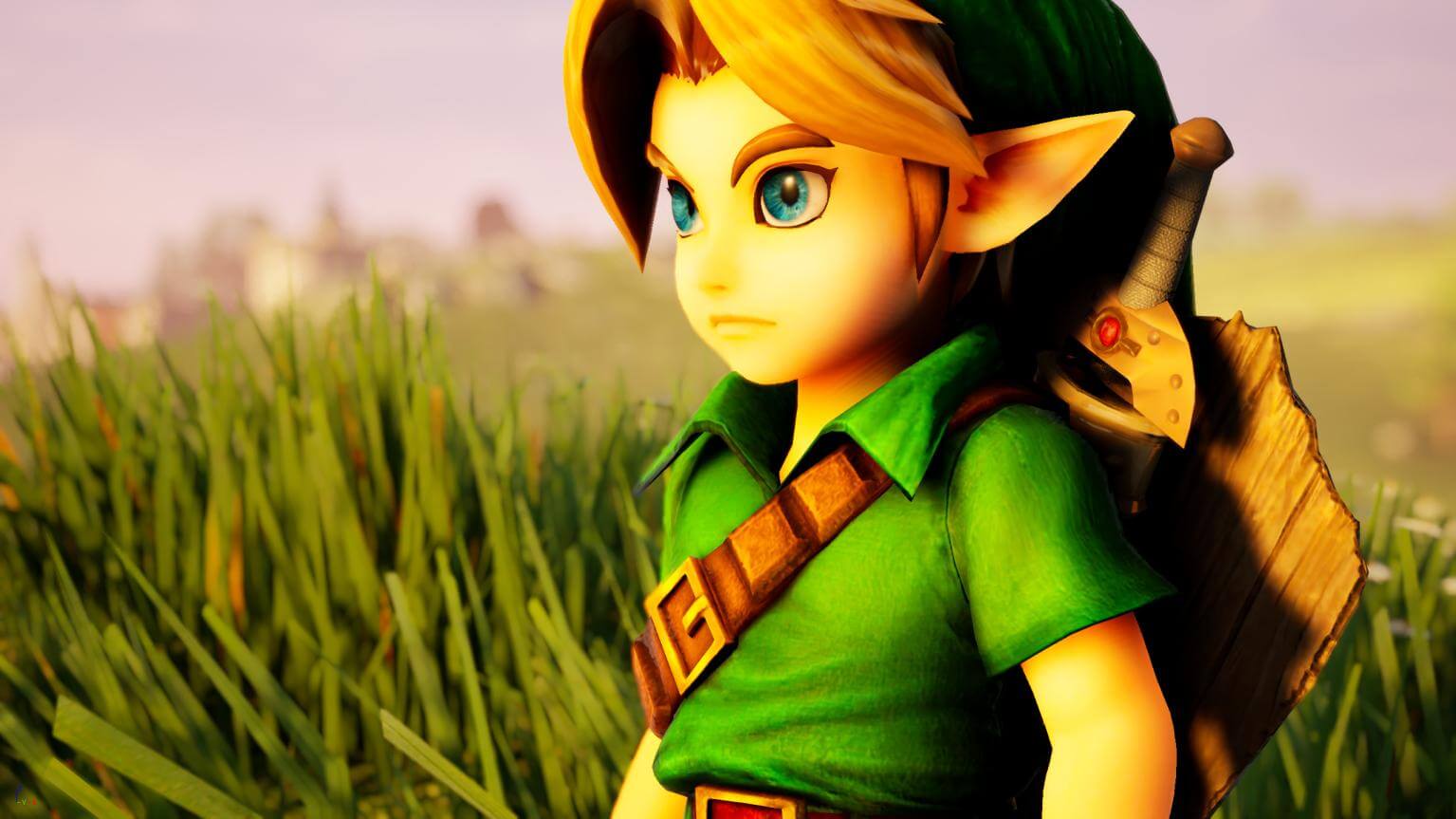 Why are you even reading this, quickly go and download it here (732.18MB) as it’s never that long before the Nintendo suits step in with a cease and desist to shut these projects down! Is it downloading yet? OK, let’s continue reading while you wait.

Talented modder CryZENx has recreated the iconic Death Mountain Crater from The Legend of Zelda: Ocarina of Time, as part of his ongoing experimental project based around Zelda Ocarina of Time, and he’s doing it all in the glorious Unreal Engine 4.

While this isn’t a full game recreation project, CryZENx is working on releasing various maps from within the Zelda universe, building them in Unreal Engine 4 and dialing up those lovely graphics settings along the way, leading to some spectacular results.

If you’re still waiting for your download, or you want to see what all the fuss is about before hand, then check out the video below, and you’ll see just how amazing Ocarina of Time would look in a modern game engine and running on a decent gaming PC. The end result just makes me wish Nintendo would drop out of the console business and start making PC games, now that would be a glorious turn of events.

Have you downloaded this demo yet? Let us know what you think about it in the comments section below. Don’t forget to tell your friends so that they can play it too!